Here we go again. Friday; the day of days. The day we look forward to the most for so many reasons, one hopefully being the release of this publication. Even if that is not your main happiness driver today, I hope you enjoy this week’s News, Views and Truths.

This week I will be kicking off with the most recent shenanigans surrounding the real-like Tony Stark, Mr Elon Musk, Founder and CEO of electrical car company, Tesla.

If you ask me, Mr Musk is a bit crackers. Why? For various reasons actually. Let me put this into perspective for you.  Did you know that Mr Musk has a company called The Boring Company? Boring, not as in tedious, but as in an infrastructure and tunnel construction.  Now that in itself isn’t of note.  However, in February this year he sold 20,000 Boring Company flamethrowers to the general public. But don’t worry, all flamethrowers came with a complimentary fire extinguisher.

To further tilt the Crackers-o-Tron™, Mr Musk stated “Obviously, a flamethrower is a super terrible idea,” and “Definitely don’t buy one… unless you like fun.” Isn’t that arson?

Anyway, his carrying on seems to have caught up with him.

U.S. securities regulators yesterday sought to force Mr Musk out of Tesla, alleging he misled shareholders when he tweeted he had funding for what would have been the largest ever corporate buyout.

At the time of this tweet, a share price of $420 was 20% greater than what it was on the day, resulting in investors jumping on this and buying the stock on this information, thus increasing the real share price.

But remember when I said crackers?  In an interview with The New York Times, he stated that he calculated the take-private price of $420 by rounding $1 up from what would have been the 20% upside at the time.  They wrote:

“According to Musk, he calculated the $420 price per share based on a 20% premium over that day’s closing share price because he thought 20% was a ‘standard premium’ in going-private transaction,” the SEC alleged in its suit. “This calculation resulted in a price of $419, and Musk stated that he rounded the price up to $420 because he had recently learned about the number’s significance in marijuana culture and thought his girlfriend ‘would find it funny, which admittedly is not a great reason to pick a price.'”

The result of this news has been a 13% fall in the share price overnight and a 30% fall from its high of $387.46.  What will happen to Mr Musk is anyone’s guess, although one thing is for certain, the dude is crackers.

And you know what else is crackers? These shoes. 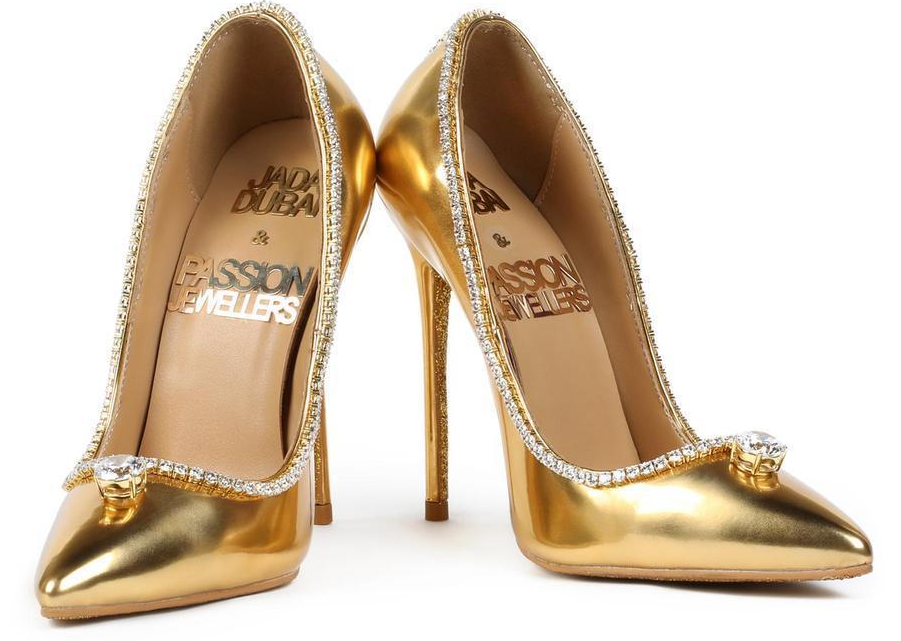 Currently on sale for £13million, these are the world’s most expensive pair of shoes.

The Passion Diamond shoes are being launched at the world’s only 7-star hotel, the Burj Al Arab in Dubai, with only one pair being made to purpose fit the buyer’s feet.  The shoes feature 236 diamonds, together with 2 15ct D-flawless diamonds, one on each shoe. At the front. Obviously.

I fear that the Crackers-o-Tron™ may break this week.  See you on the flipside.