Why hello there, I hope you have all had a great week; perhaps a lot drier than last week.  And to celebrate this particular arid time, please tuck into this week’s News, Views and Truths. 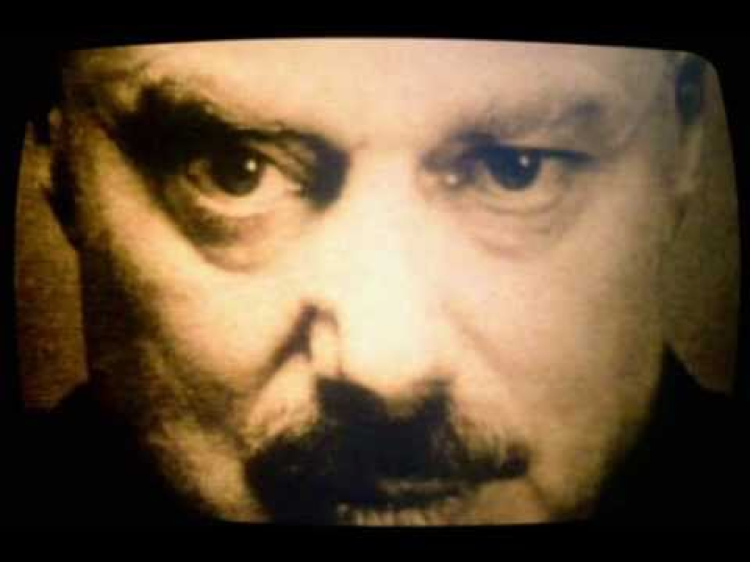 Big Brother is watching you.

To be fair, we all know that.  But what you may not know is that Big Brother now wants your cash…

This week, Facebook unveiled an ambitious plan to create an alternative financial system that relies on a cryptocurrency that the company has been secretly working on for more than a year.

Announced with 27 partners as diverse as Mastercard and Uber, the new cryptocurrency, named Libra, looks to become the most mainstream of cryptocurrencies, which regular readers of this publication know that I have a particular distaste of.

And as this is Facebook, the new venture will also have to overcome the concern that Facebook does not effectively protect the private information of its users; a fundamental task for a bank or anyone handling financial transactions.

However, this, to me, smacks of bandwagoning.  The attraction of a cryptocurrency is the ultimate anonymity it confers.  To acquire through a new Facebook subsidiary, called Calibra, users are likely to have to show government identification like a driver’s license… which completely defeats the point of crypto.

And then Libra will be backed by traditional fiat currencies, such as the dollar or the pound, another fundamental reason why cryptos get so much attraction.

It’s like saying I am going to design the world’s best car; but it has two wheels, no doors and you have to wear a crash helmet when you drive it.  Congratulations, you have just invented a motorbike.

Still, the wider cryptocurrency community is likely to point to Libra as evidence that digital tokens could have a mainstream purpose. Last week, as some details of the Libra project were leaked, the value of Bitcoin surged.

So what have you got to lose?  They already know everything about you via their social media platform…

Remember, Big Brother is watching you.

And on that cheery note, our regular playlist.  Have a great weekend and I shall see you all next week!