Continuing our ‘Meet the Team’ series, this week we’re introducing you to a member of our Client Support team, Lisa Godfrey.

Sunderland is doing The Big Neighbourhood Pumpkin Trail, and we’re in! Three Counties’ offices are just outside Sunderland, and many of the team live (and currently work from home!) in Sunderland, too.

Normal service has resumed; after taking some time off to recharge the batteries, prior to the final stretch of the calendar year, I am back to provide you with this week’s News, Views and Truths.

As part of our ‘Meet the Team’ series, this week we’re introducing you to a member of our Client Support team, Emma Marshall.

Today, in the first of a ‘When Andrew Met’ mini-series on income investing, Andrew Alexander talks to Stephen Anness, Head of Global Equities at Invesco and Manager of the Invesco Global Equity Income fund.  Stephen outlines the issues facing investors at this time and the considerations that he believes must be taken when allocating to …

As part of our ‘Meet the Team’ series, we’re introducing you to Wilma Watson, Personal Assistant to our Directors.

This week, as part of our ‘Meet the Team’ series, we’re introducing you to another of our Directors, Corryn Wild.

This week’s “When Andrew Met…” is an update with Colin Morton, manager of the Franklin UK Rising Dividends Fund and one of the most respected income investors within the UK.

Hello everyone once again; I hope you have all had a wonderfully productive week and are looking forward to the weekend ahead.  That being so, welcome to this week’s News, Views and Truths. 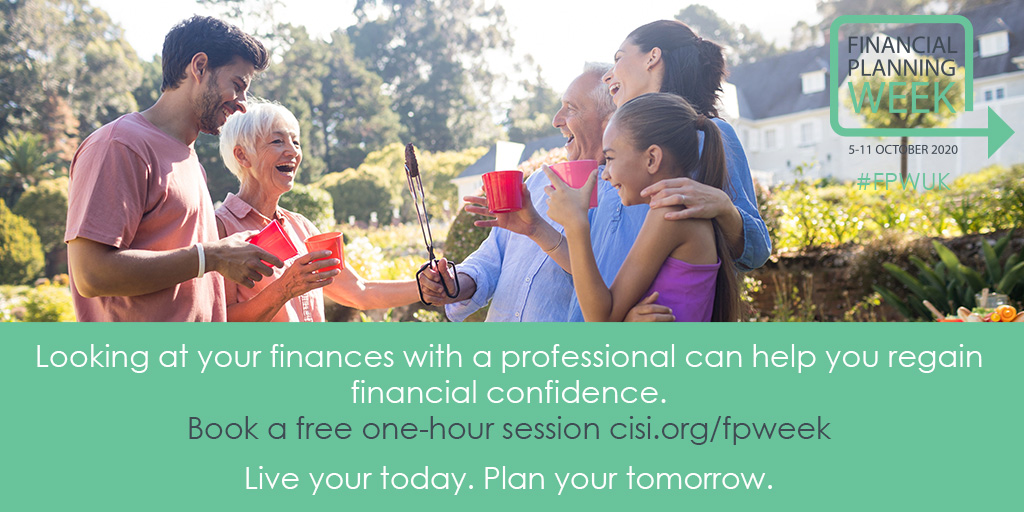